The History Behind Modular Home Construction 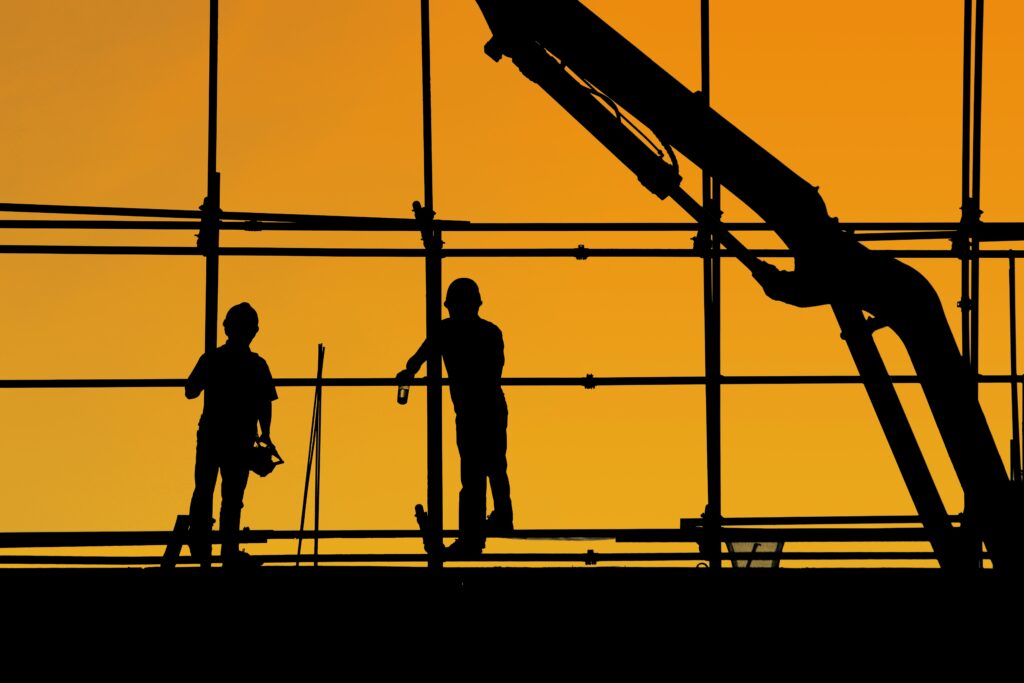 The Beginnings of Modular Home Construction

17th-century reports indicate that on rare occasions, individuals moving from England to America sought a housing solution that would bring trusty English construction to their new country. This solution came in the form of early modular homes. The home was essentially built in sections in England, then shipped to America for total assembly.

This idea gradually gained momentum, particularly as Western settlers in the 18th and 19th centuries looked for ways to establish towns and communities quickly. Homes would be built in large cities (like New York) and then shipped across the country to mining towns or growing settlements.

As time slipped from the 19th century into the 20th century, people began looking for an affordable way to build family homes. Several manufacturers began marketing “home kits,” which were essentially pre-made kits containing every material needed to build a house. After the individual purchased the kit, they were free to follow the kit’s instructions and build their own home or hire a contractor to do it for them. The primary appeal was that mass-production lowered manufacturing costs, and the individual knew exactly how much they would be paying for their house’s materials (no guessing games!).

Although not the first to market these home kits, the Sears and Roebuck catalog saw great success in the industry. The catalog was rapidly rising in popularity, and with it were modular homes.

Another industrial development that increased the popularity of prefabricated homes was Henry Ford’s assembly line. Material production became much faster and much cheaper, making it easy for families to afford modular homes.

What About the Economical Collapse?

Of course, the World Wars and the Great Depression took a major toll on the housing market. For many years, production slowed, and purchasing a new house almost seemed like a miracle to everyday individuals. However, as the economy was slowly rebuilt, the wars came to a close, and soldiers came home, there grew a large need for family homes. Modular homes came to the rescue once again. Just like they helped quickly establish 18th-century mining settlements, they quickly helped rebuild the housing market in America.

Today, modular homes still provide one of the fastest and most affordable housing options for any individual. The reduced material waste, quick assembly, and lack of building delays make it the perfect choice for everyone desiring a custom home.

At Next Modular, we know that choosing a home is likely one of the most important financial decisions you will make. As an experienced modular home builder, we are committed to being your guiding light throughout this process. If you need a modular home built near Goshen, Indiana, or if you have any further questions regarding resale value, call us today.

Get Quote Now
Or

The #1 Best Rafter Style for Garages

How To Prepare Your Property for a Modular Home Delivery

5 Advantages of an Open Floorplan in a Modular Home

Questions To Ask Your Modular Home Builder Before Buying

Get a Free Home Quote 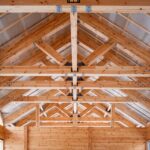 The #1 Best Rafter Style for Garages 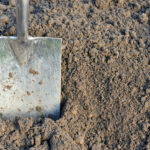 How To Prepare Your Property for a Modular Home Delivery 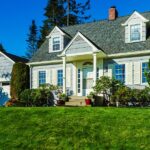