How Long Does it Take to Build a Modular Home? 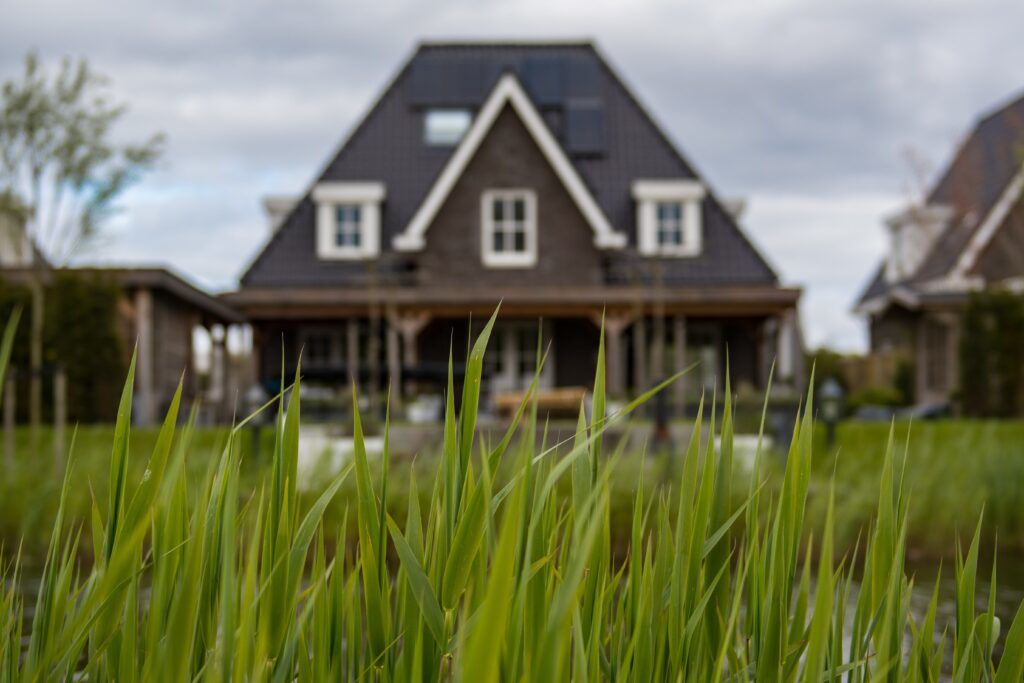 Modular homes are a quick, affordable option for custom homebuyers. However, many people believe that the benefits of modular home building are too good to be true. How long does it actually take to build a modular home, and is it worth the investment?

How Long Does it Take to Build a Modular Home?

Generally speaking, a traditional home takes 9-12 months to build from the ground up. In contrast, a modular home usually takes 3-4 months. This faster building time is the result of several factors.

Because a modular home is built off-site, the foundation of the home can be laid while the home itself is being built. A traditional home requires the foundation to be established before building can occur. Typically, it takes about a month to pour a home’s foundation, which clears quite a bit of time on the overall schedule.

Weather plays a massive role in traditional building delays, particularly in areas with harsh climates. Since contractors build modular homes in factories, no need to worry about the weather. This also makes it far easier to build a new home during the winter months or rainy seasons.

By the time your modular home reaches its new location, everything has been built. Contractors simply attach each “building block” to the others, which they can do in a matter of days.

Again, a modular home’s building schedule depends on several factors. The following are some reasons your home may require more time to build.

Other Benefits of Building Modular

Still not convinced? A short building process isn’t the only reason why building modular is a wise investment. Other benefits of building a modular home include the following.

Modular homes are built in factories, which means contractors can use exactly what they need and then recycle excess materials. Modular construction is certainly a friend to the environment!

As a by-product of fewer wasted materials, modular homes provide an affordable alternative to traditional home construction. With fewer scheduling delays and faster building time, you save money in numerous areas.

When your home is done, it’s done. At the end of 3-4 months, you get to move into a fully-formed, functional home.

Get Quote Now
Or

Is the Modular Home Market Going Up?

How Are Modular Homes Inspected?

How Can You Tell if a Home is Modular?

Has the Cost of Building Materials Gone Up?

Are Open Floor Plans a Thing of The Past?

10 Great Ideas for Your Finished Basement

Get a Free Home Quote 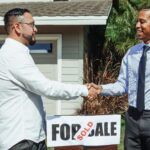 Is the Modular Home Market Going Up? 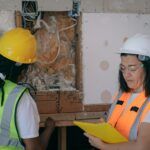 How Are Modular Homes Inspected? 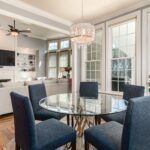 How Can You Tell if a Home is Modular?